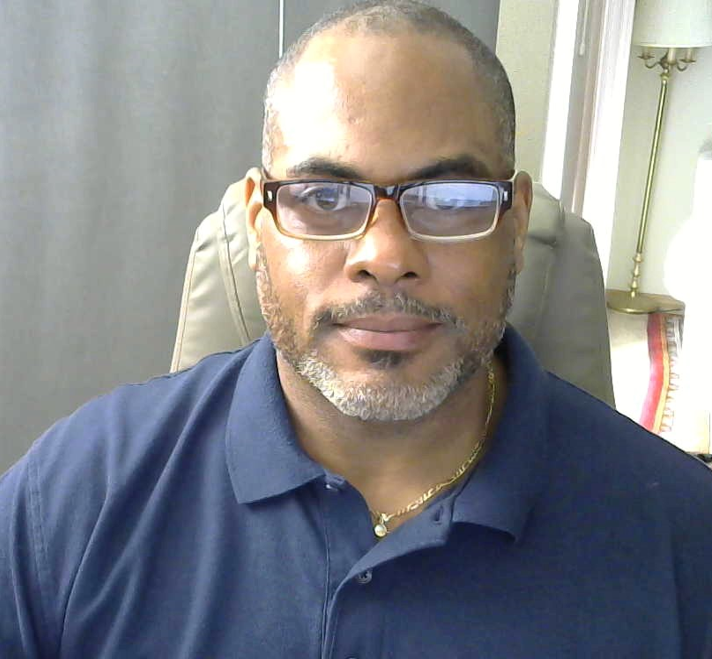 Tedi Jones began his career at Laurus College in 2010 as an instructor in the Professional Business Support program where he spent time instructing students in courses from Project Management to PowerPoint. Tedi possesses a MBA in IT Management (2021, WGU), B.A. Degree in Sociology (2016, Ashford University), along with a CompTIA A+ certification (2010), CompTIA Network+ certification (2010), Security Pro, and 77-881 Microsoft Office Word (2010) certification. His experience includes responsibilities ranging from maintaining and troubleshooting computer systems configure and verify network functionality and access control mechanisms to multi-faceted data communication networks in LAN and WAN environments, among others.

Tedi also earned honors as NAF’s Employee of Year, (2002) and AAFES Employee of the Quarter, (1997). However, Tedi is most proud of his service as an Ameri-Corp Volunteer while attending Yakima Valley Community College (1993-1995) where he tutored participants in the after-school program.

Tedi Jones has a passion for technology, innovation, and learning which is why he enjoys his career as an instructor in the IT and Network Systems department at Laurus College.