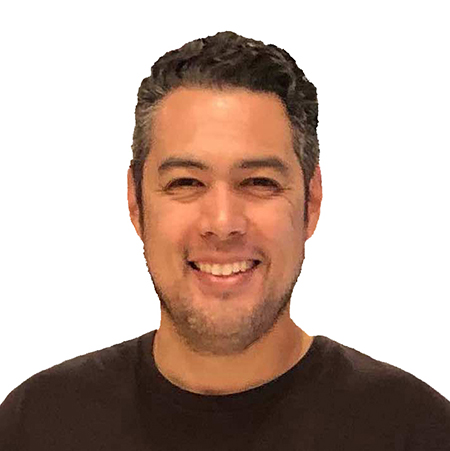 As a musical producer, songwriter, and recording engineer Vince’s credit list includes a national coast-to-coast tour as the lead guitarist for Theory of Flight, music licenses with Nintendo Wii and Fox Sports, compositions for several short films that debuted in Hollywood, and writing and producing pop music for national HOT AC radio with album distribution to Best Buy, Barnes & Noble, Amazon, Spotify, Pandora, and iTunes in conjunction with EMI.

The Las Vegas Weekly called Vince’s music “captivating”, and a Robin Leach article commented about his live performance saying, “I was hooked within 3 songs”. His singles “City of Lights”, “Spinning”, “Sinister”, “Set the Night on Fire” and “Worthless Symphonies” can be heard on national CBS and college radio stations across the country.

Vince has opened for artists such as Train, Sick Puppies, Zebrahead, Lit, Melee, Marcy Playground, and Imagine Dragons. With live performances on Fox and CBS news stations, as well as a Half-Time Performance at the UFL Championship on the Versus cable channel.

Vince was nominated for a Hollywood Music in Media Award for his work with Theory of Flight, and received a Vegas Rocks award for “Best Performing Artists”.

Vince holds a Bachelor’s degree in Contemporary Music from Greenville College, with instrumental mastery in guitar. He has a deep background in music theory, songwriting, composition, and orchestration.