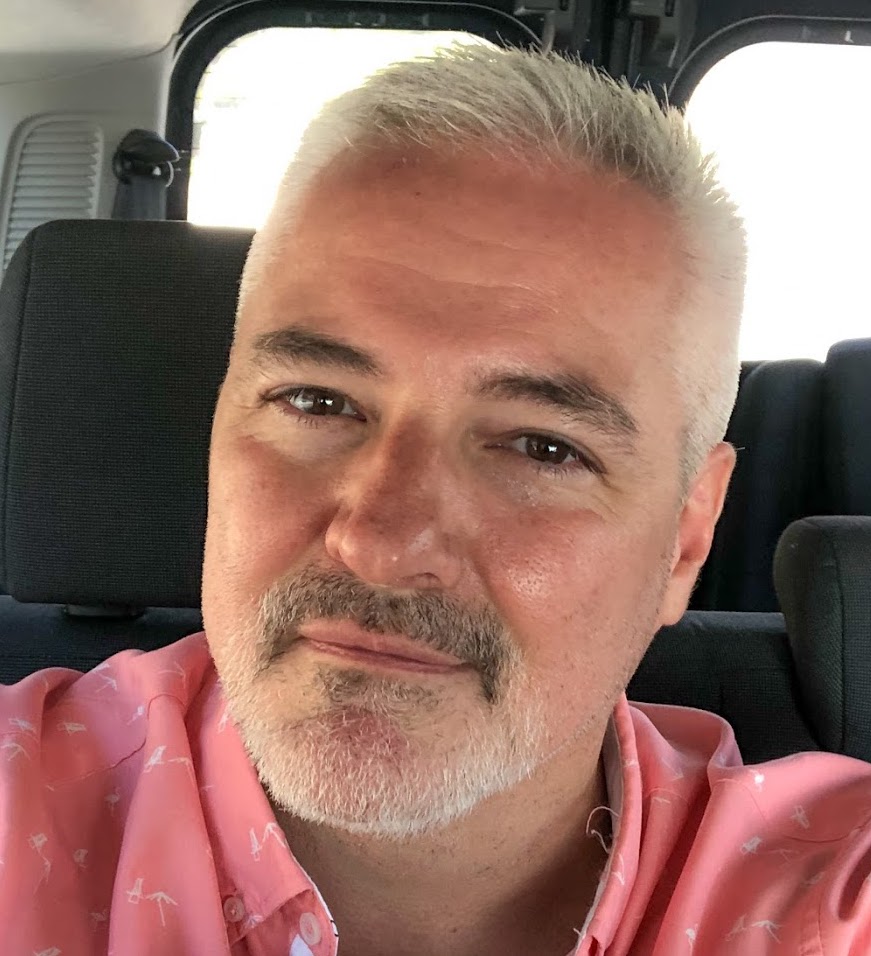 Carter Martin is a business owner, an educator and an independent filmmaker.

Carter’s short, Preservation of the Song, was a 30-minute dramatic film that played both nationally and internationally. It won critical acclaim, including Critics Choice in the Chicago Reader, Best of the Festival at the Illinois Film Festival, and First Place in Narrative at the University of Oregon.

Carter has been a member of the adjunct faculty for Columbia College Chicago’s Film Department since 1992.  He served as the Assistant Academic Director for the Illinois Institute of Art where he developed curriculum for Digital Media Production.  He has freelanced in videography, film and video editing, sound design and music composition.

Carter recently relocated with his family to Las Vegas December 2018. He’s currently teaching at UNLV in the Film Department and the Educational Psychology & Higher Education. He develops online courses for Rasmussen College as a SME (Subject Matter Expert) and has been adjunct faculty for five years.