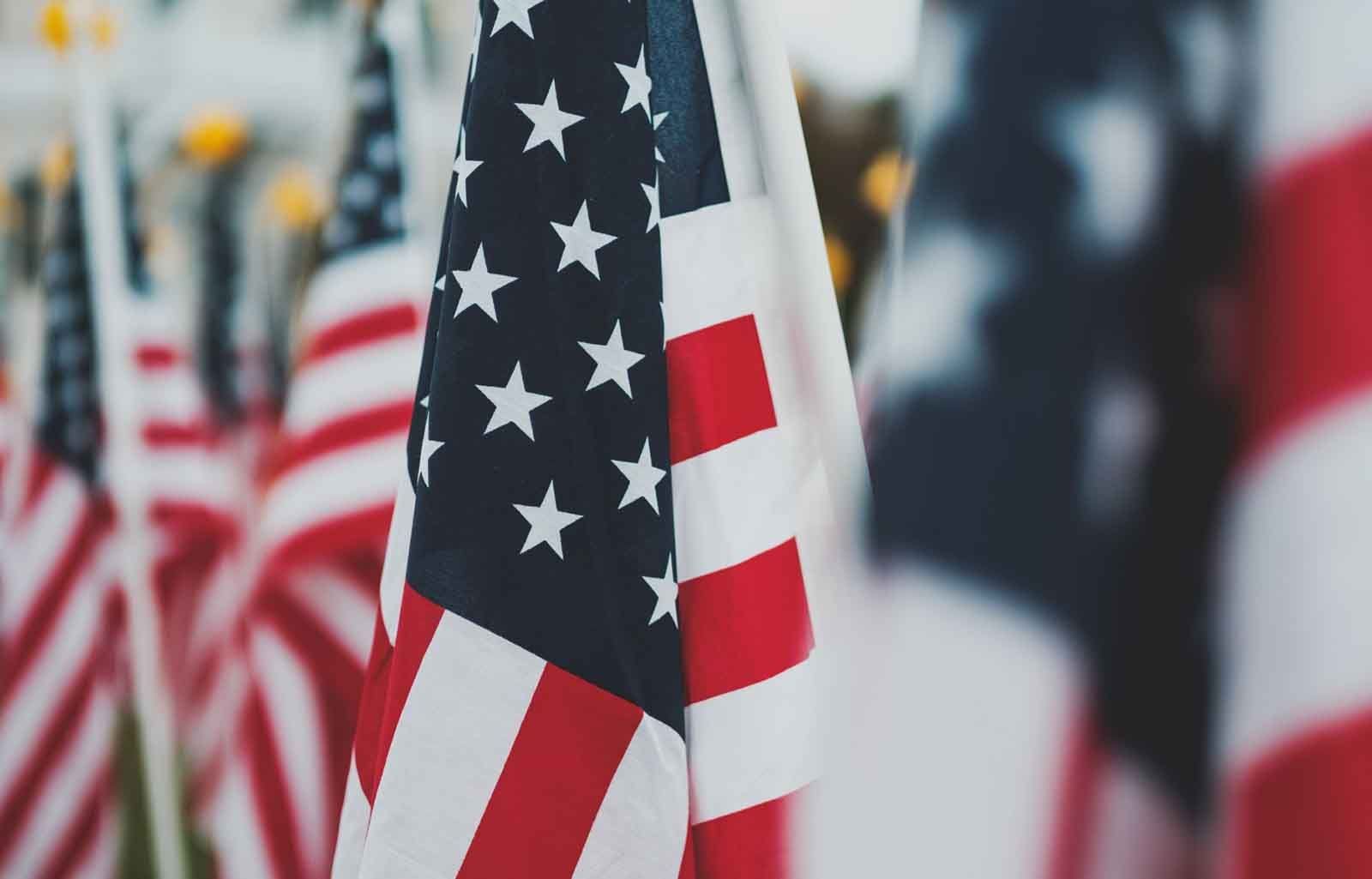 This Friday, September 15th, 2017, Laurus College will recognize Constitution Day at each of our locations in Oxnard, Santa Maria, San Luis Obispo, and Atascadero, as well as in our virtual classrooms. If you would like a physical copy of the Constitution, please visit any of our campus locations to pick up one up or send a request via email to admin@lauruscollege.edu.

History of the U.S. Constitution

On September 17, 1787, the U.S. Constitution was signed by delegates to the Constitutional Convention in Philadelphia, presided over by George Washington. The U.S. Constitution established America’s national government and fundamental laws, and guaranteed citizens certain basic rights. This day is an American federal observance that recognizes the adoption of the United States Constitution and those who have become U.S. citizens.

Under America’s first governing document, the Articles of Confederation, the national government was weak and states operated like independent countries. At the 1787 convention, delegates devised a plan for a stronger federal government with three branches–executive, legislative and judicial–along with a system of checks and balances to ensure no single branch would have too much power. In 1971, the Bill of Rights, which included the 10 amendments guaranteeing the basic individual protections such as freedom of speech and religion, became part of the U.S. Constitution.

Before the law that was created in 2004 establishing today as Constitution Day, this holiday was previously known as Citizenship Day. William Randolph Hearst suggested in 1939 that there should be a holiday created to celebrate American Citizenship. After the holiday gained support and popularity, the governors of the existing 48 states issued an agreement proclaiming this day a national holiday.

Constitution Day is an important part of the cultural heritage of the United States of America because it recognizes the value of the American experiment, and the success of a nation of free people whose rights and liberties are protected by a written Constitution.

If you would like to learn more about Laurus College, please contact the Admissions Department at [phone-link location=””] or email at admin@lauruscollege.edu