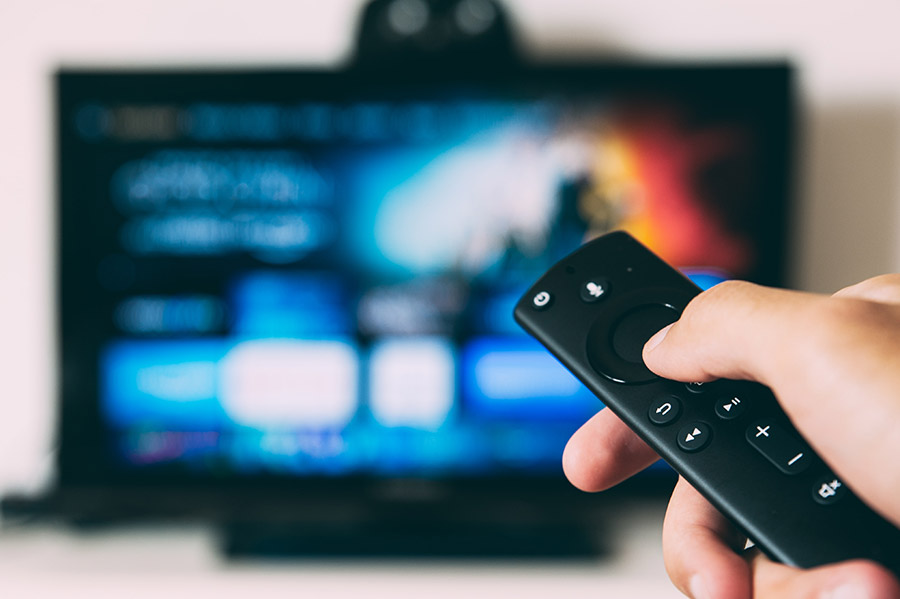 If you have been following this series you know we have so far talked targeted display advertising and geo-fencing. These are two ways advertisers and marketers use our data and internet usage to serve us ads for products we are most likely interested in. In this post, we will step away from the internet a bit. Instead we will look at how our television viewing habits can be used in the same manner through connected tv.

Stream-based television services have become one of the fastest-growing industries in America. Over 73% of American households have they have canceled their cable subscription in favor of streaming services like Netflix, Hulu, and Amazon Video. Pre-sales for the Disney+ new streaming service saw over 10 million subscribers. In 2020 Hulu boasts a modest 3.5 million subscribers. In addition to cord-cutters, streaming has also attracted people who have never had cable but now subscribe to at least one streaming service. Overall the number of Americans now streaming their television from a device connected to the internet is over 98 million households.

What is Connected TV?

How is this better than a traditional TV commercial? Remember the example of the Jeep from a previous post in this series? If you run a Jeep ad on traditional television only 3% of the people that see it are interested in purchasing a car. But, if we knew the types of shows the consumer watched, we could instead serve that ad only to individuals who watch car-related shows or outdoors shows. We can identify consumers as the type of person that might purchase a 4W Drive vehicle.

If a specific TV streams children’s shows such as Baby Einstein, Umizoomi, and Sesame Street, advertisers can safely assume the owner of that television or computer is a parent. Then advertisers can serve diaper or toy ads.

How does Connected TV Work?

CTV develops customer personas by breaking shows into categories called verticals. Verticals include news, lifestyle, business/finance, health/wellness, entertainment, and reference. Using our online habits and TV viewing habits, advertisers can identify a specific target by pairing a vertical with demographics, geo-targeting data, behavioral data, and device type.  This allows advertisers to narrow down their market and target the people they know convert into customers.

Is Advertising on Streaming Television Effective?

But how effective is this really? Don’t most people skip the ads? When done well and properly, connected TV ads have a staggering 90% completion rate. CTV uses the same programmatic bidding platform to directly target the ideal audience with the advertiser’s commercial. Combined with a basic level of retargeting, they are able to track conversion to actual customer site visits.

CTV is without a doubt the new kid on the block when it comes to digital advertising mediums. Streaming services, for instance, were almost non-existent 3 years ago. In 2019 alone we saw the introduction of Disney+, DC Universe, Apple TV+, HBO Max, and Quibi, just to name a few. For the most part, these providers offer up open inventory on the programmatic market.

The Future of Connected TV

Other streaming services have struggled with monetizing their advertising, such as Netflix, which as of yet, does not show commercials. In addition, most streaming services offer a commercial-free option at a higher price point. This indirectly removes high-income audience members from the available inventory. These individuals are often the most sought after by advertisers because of their increased buying power.

Content is king and video consumption by far supersedes display advertising; however, as mentioned CTV is still a bit limited and new. Connected TV is a media marketers want to keep an eye on as it will continue to grow.